Hey, I am Beatrice, 24 years old, and a marine biology master’s student from Germany. It is mandatory for us to go abroad for data collection in order to write our master thesis. My plan was to go to Brazil where I already had a project planned – then Corona happened. I was very desperate to find a new project and travel bans for many countries and my lack of people to contact made it very difficult to find an alternative project. A friend of mine suggested reaching out to Project Manaia and just a few weeks and a couple of skype calls later I had a spot onboard and was ready to go to Croatia for my master thesis.

For my master project, I wanted to identify the impact of coastal-marine environmental changes on the livelihoods of local small-scale fishers and marine tourism operators in Croatia. My plan was to conduct interviews with the representatives of the different social actors. I have a natural science background but during my master studies, I discovered the great importance of social science, especially regarding conservation issues. Manuel was very helpful in the preparation of my questions for the interviews and gave me feedback about whether he thought the questions would work or not.

Having all my things packed and my questions prepared I set off to Zadar, where I would meet the others.

The plan for me was to try and find fishermen to talk to on our trip along the coast. Apart from that, I would help onboard with the daily activities when I had the time. The daily routine on board consisted of snorkeling to conduct species and seagrass transects to get an overview of the marine flora and fauna as well as the areal extent of the seagrass meadows. Pictures and videos that were taken during these trips were later evaluated and discussed. After my first snorkeling trip, I thought that I would never be able to remember all the species names and was surprised how many species I “missed” and did not even see. But already the next day I realized that my eyes adapted, and I saw a lot more species than the day before. I was very surprised to see how fast I was able to recognize and identify the species after just a few days of practice.

Waking up every morning and being surrounded by the sea was one of the most beautiful experiences for me since I have never been on a sailing boat before. I really enjoyed gaining hands-on experience on a ship and learning basic sailing skills like how to tie knots or dock a ship.

After a few weeks, we went to Silba, a small Croatian island, to work there together with a local NGO with a former associate of Manuel. There we were taught the methodology of conducting seagrass transects while diving, as a large Posidonia oceanica monitoring action, was scheduled for the coming days and we were to help them. It was great to be allowed to participate in an official monitoring program and conducting “proper marine biologist” work underwater was definitely one of my highlights.

It was great to be allowed to participate in an official monitoring program and conducting “proper marine biologist” work underwater was definitely one of my highlights.

In addition to the seagrass survey, we also helped with the Pinna nobilis survey. This species is endemic to the Mediterranean Sea and is unfortunately very much endangered since a parasite has been causing the death of entire populations in the last years.

Besides these surveys, we also did dives to recover lost fishing nets and cages and several underwater garbage collection campaigns. It was awful to see how many old nets, ropes and plastic garbage was lying on the seafloor, endangering many organisms.

Besides working with the NGOs, I of course also had my own project running in the background. As this was my first work in the field of social sciences, I didn’t really know where to start at first. Manuel helped me with words and deeds and I quickly became more confident to approach strangers and conduct interviews.

All in all, my time with Project Manaia was much more eventful and educational than I could have dreamed of. I learned many new methods that I can use in my later career as a marine biologist, was able to help with surveys and learned a lot about the relationship of the Croatian population to the sea. Not only have I been able to deepen and broaden my knowledge in my field, but I have also acquired basic skills of sailing; from tying various knots to gaining knowledge about winds, currents and everything that goes with it. My time onboard was a great experience and very pioneering. Thanks to Project Manaia and its networking with other NGOs, I met many new people and scientists and saw the various opportunities and directions a marine biologist can take.

Thank you, Pinar and Manuel, for making this possible!

Pinar Marinelli 25. November 2020 No Comments
Beatrice Brix da Costa – “My time with Project Manaia was much more eventful and educational than I could have dreamed of.” Click here to listen Hey, …
Read More

Pinar Marinelli 12. October 2020 No Comments
Click here to listen First for introductions: I’m a third-year Environmental Geoscience student at UCL. I initially chose my degree in the hope to …
Read More

Pinar Marinelli 9. September 2020 No Comments
Click here to listen Last year my life kicked off with a bang. One day I was in South Africa, my home country, and the next …
Read More 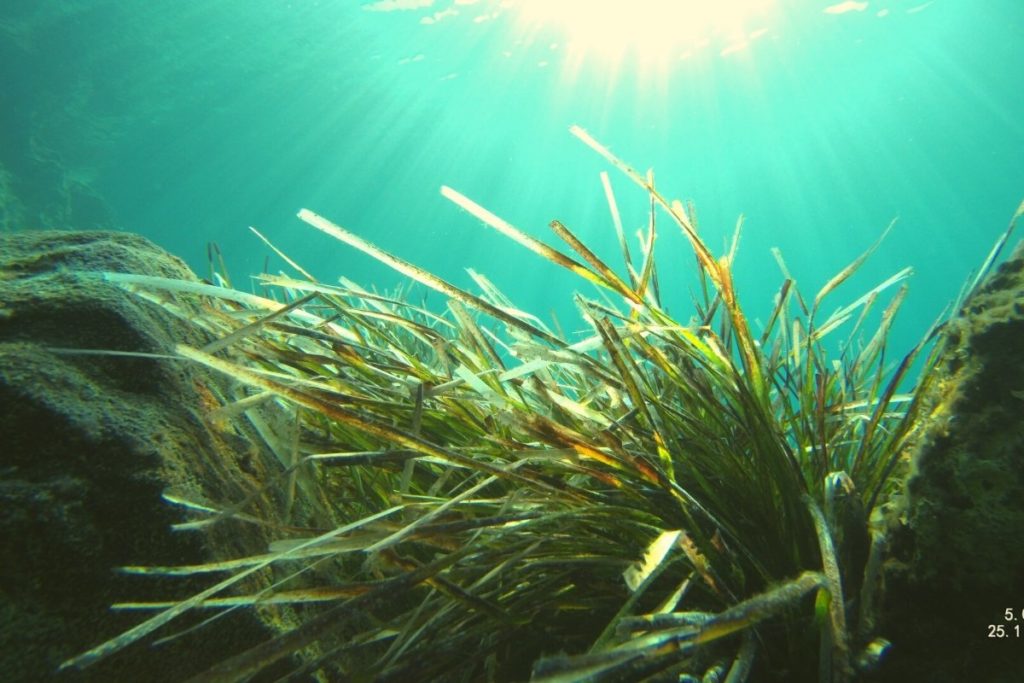 Manuel Marinelli 10. April 2020 No Comments
Marine Research Projects are generally not a cheap project – Running ships, technical equipment and a crew to handle everything comes at a cost. But …
Read More

Manuel Marinelli 8. February 2020 No Comments
When Project Manaia was founded there was no name to start with, just like with many Organisations it was an ongoing discussion. The decision to …
Read More
Translate »