My name is Maria Giovanna. I am a 22 years-old student from Italy, now attending the international Master’s Degree in Marine Sciences at the University of Milano-Bicocca, after graduating in Biological Sciences.

I stumbled across Project Manaia for the first time on a winter day, as I received an email from my stages coordinators, about the possibility to take part in a marine biology research expedition on-board a sailing vessel in the Mediterranean Sea. At that time, I was attending all of my classes online, and because of COVID, it was a tough moment to even imagine the possibility of doing a practical activity on the field. Being very enthusiastic about sailing, and the sea, I never had to think twice about applying for this experience. Since the very first contact we had, Manuel and Pinar were always kind and supportive: a few weeks and some emails later, I was ready to go.

Project Manaia season started in April from Monfalcone, in northern Italy, all the way down to southern Italy, following the Croatian coastline of the Adriatic sea. I joined expedition Mediterranean 2021 in its very final stage, around Sicily. I arrived in the beautiful city of Palermo on a warm Sunday at the end of August. Getting to the harbor, the first crew member I got to meet was SY Independence, the incredible vessel that I would have been living on for the next two weeks.

Inside, Manuel and Pinar were waiting for me: after a quick Covid test, and an introduction to life on board, I met the rest of the crew. Ivan, also an Italian student from my university, who’s been on board with Project Manaia since the beginning of July (a true sailor at that point!) and two other students: Anastasia, from Ukraine, and Jelle, from the Netherlands. I truly appreciated the international scope on board, and being the first time for Project Manaia in Italy, Ivan and I soon became the official Italian interpreters.

After a review of the identification and reporting methods for the main marine mammals, we were ready to set the sails: observations took place every time we sailed, including not only marine mammals census but also macro-plastics. Recording these kinds of data puts you in the perspective of how anthropogenic impact shape life in our oceans: it is no surprise we reported way more plastic than dolphins, but we were lucky enough to meet some friendly individuals! (But be careful, legends says that to trust dolphins is not always a wise choice…)

We left Palermo headed to San Vito Lo Capo, and then we continued to reach the beautiful Aegadian Islands: Favignana, Levanzo, and Marettimo (where the largest Marine Protected Area in Europe has been established back in 1991!).

Every day was different from the other, but the main tasks we always performed were sound recordings, transects, and daily boat-life duties. It was amazing to have the opportunity to practice with new instruments, such as the hydrophone or the diving computer, but also to get comfortable snorkeling with different types of equipment. Also, I learned new freediving skills thanks to Manuel who is not only an incredible free diver but also a great teacher: we tried breathing techniques and exercises to better our immersion, and I felt my confidence holding my breath underwater growing every day.

Transects represented the main focus of our work, assessing the presence and the health state of Posidonia oceanica meadows, endemic seagrass of the Mediterranean Sea, but also taking photos to visually identify the different species, often invasive, such as Caulerpa taxifolia algalturfs, or very curious individuals of the blue-spotted Cornetfish Fistularia commersonii.

At first, it was challenging to correctly identify all the species, but Manuel and Pinar patiently explained to us the main features to look for while snorkeling, and also techniques on how to take useful photos to analyze later, never getting tired of helping us with all our doubts every night. Usually, before or after dinner we dedicated some time to report all the data collected during the day from transects, snorkels, and at-sea observations. I was impressed with the progress we made, not only in quickly recognizing species but also in the accuracy of documenting the snorkels for the photo identification process!

Winds changes at sea and good sailors must be ready to face different situations: after our first week, strong winds and bad weather got in our way, and our plans needed a few adjustments. Luckily, Pinar and Manuel already had something in mind: while stuck in Favignana we performed transects in the beach close to the harbor area, sadly assessing the influence of tourism on underwater biodiversity, and we also got a chance to visit the Turtle Rescue Center of the Aegadian Islands MPA, dedicated to the recovery of turtles, mainly found in distress in the fishers’ nets or after ingesting huge quantities of plastic wastes, or both.

After a few days of good weather, while we got back to the Sicilian mainland, thunderstorms approached again: we had to modify our itinerary, reaching our final destination, Licata, a few days before the end of the season. While always performing transects, where and when possible, we organized clean-ups in different areas around our marina, trying to involve the local community. It was interesting to see people’s curiosity evolving in just a couple of days. Later on, Pinar and Manuel also managed to organize an international clean-up event, with lots of people involved!

While sometimes the quantity of garbage present on the breakwaters saddened us, the collaboration and warm support of the residents was uplifting and always left us satisfied with our effort. I felt the importance of this activity in bringing attention to the protection of our oceans, for the wellbeing of the planet and our own.

Overall, I brought home plenty of lessons about marine research and life at sea: from comfort in performing transects on the coastline in different conditions to assessing marine mammals and waste presence during cruises. Not to mention new diving skills, lots of beautiful memories of new places visited, aperitivos, and delicious ideas for vegan meals, for all of which I will never thank Manuel and Pinar enough.

I hope you will continue to enjoy your stay in Italy, experiencing more of it, and I hope to see you again sailing around the Mediterranean soon!

I suggest to everyone who has the chance to go and experience marine research life with Project Manaia: you will get to encounter a beautiful community, never get a boring day and you will learn lots of new practical skills, useful if you are a marine sciences student, but also if you are not!

To develop successful citizen science projects in future years, the scientific community will need the passion and the contribution of everyone willing to protect our oceans and the biodiversity they host, still largely unknown. 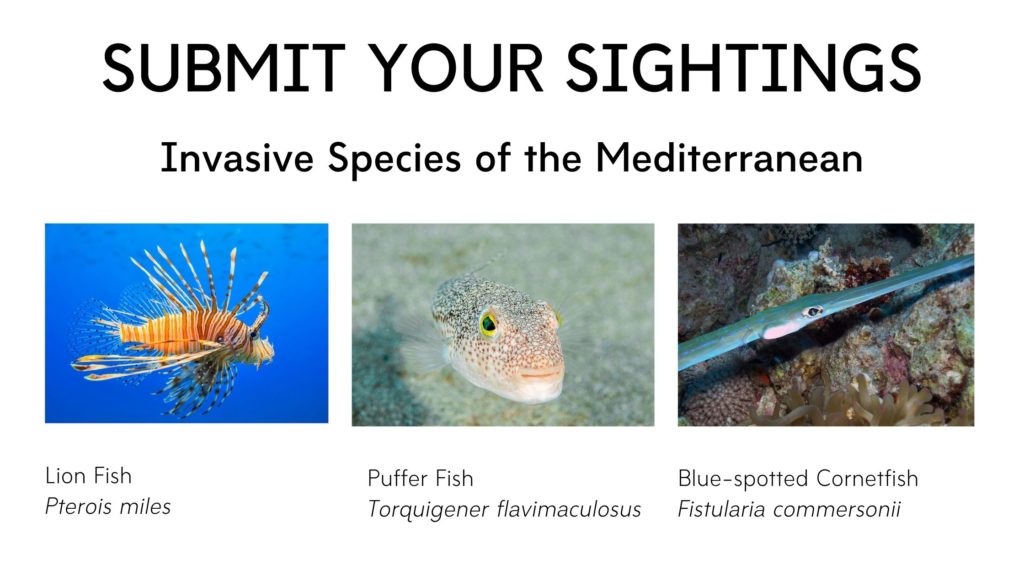 Invasive Species and the Mediterranean Sea 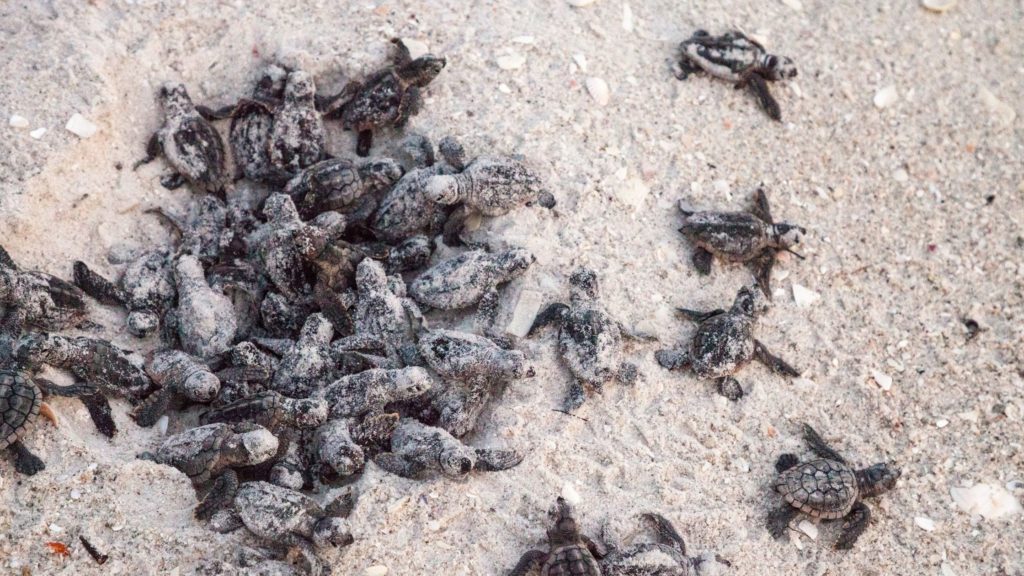 Sea Turtles of the Mediterranean

Loggerheads and Greens are the most common sea turtles in the Mediterranean. Some are visitors… 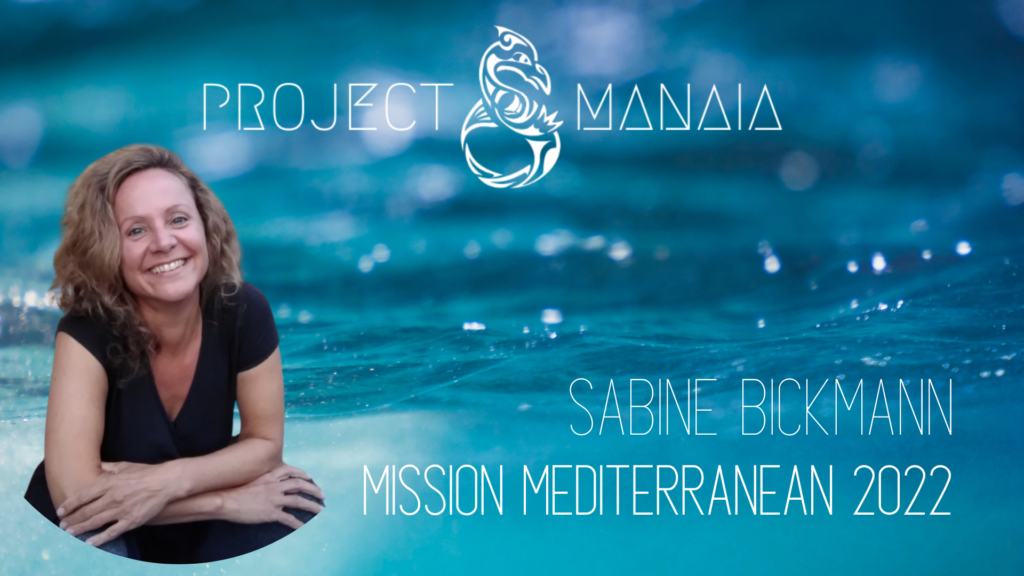 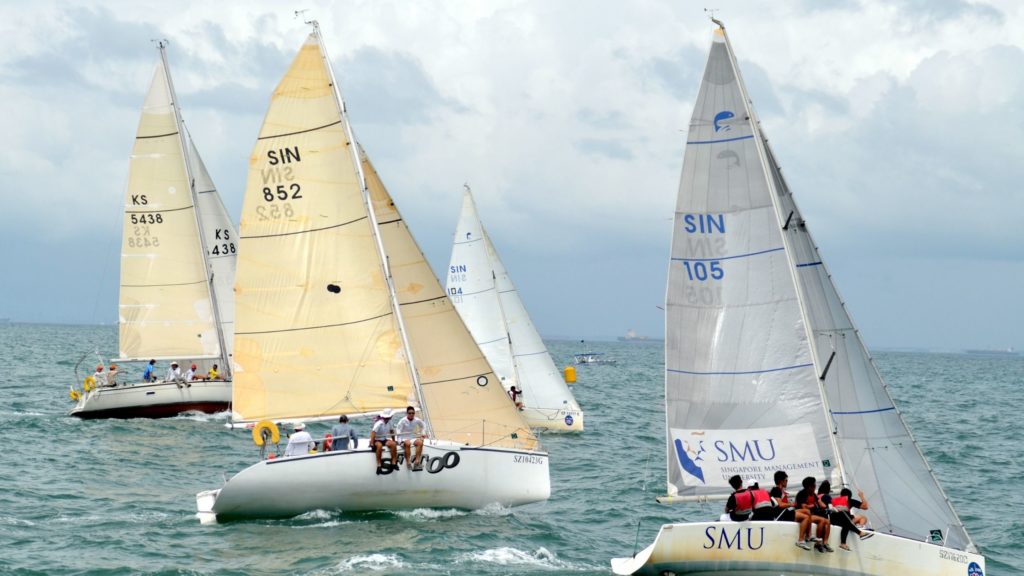 The Joy of Sailing It is argued that, around 1.8 million years ago, Homo erectus… 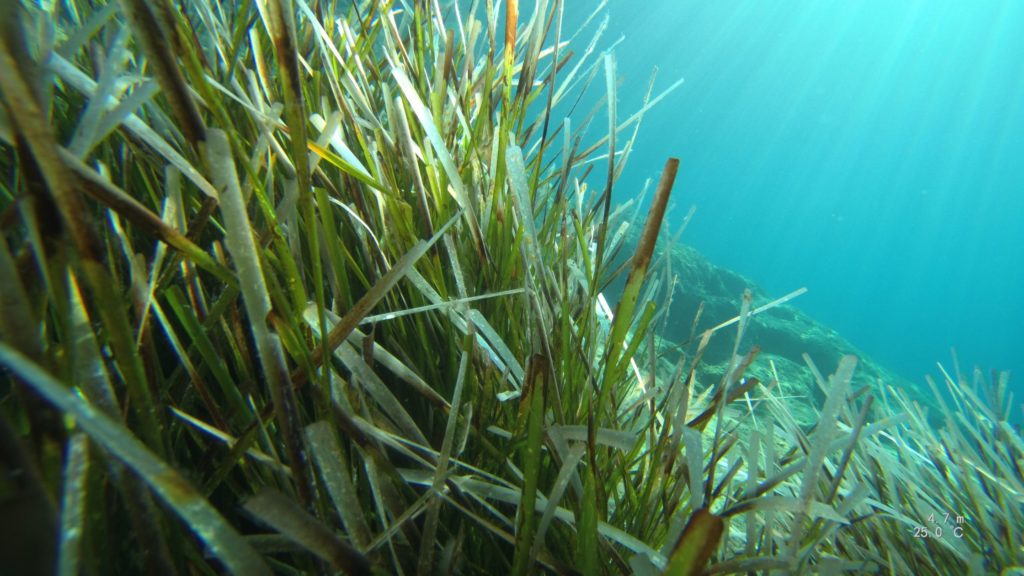 Seagrass and the replantation project in the Mediterranean Sea

12. August 2022 No Comments
Seagrasses are flowering underwater plants that evolved around 100 million years ago. They reproduce in…
Read More 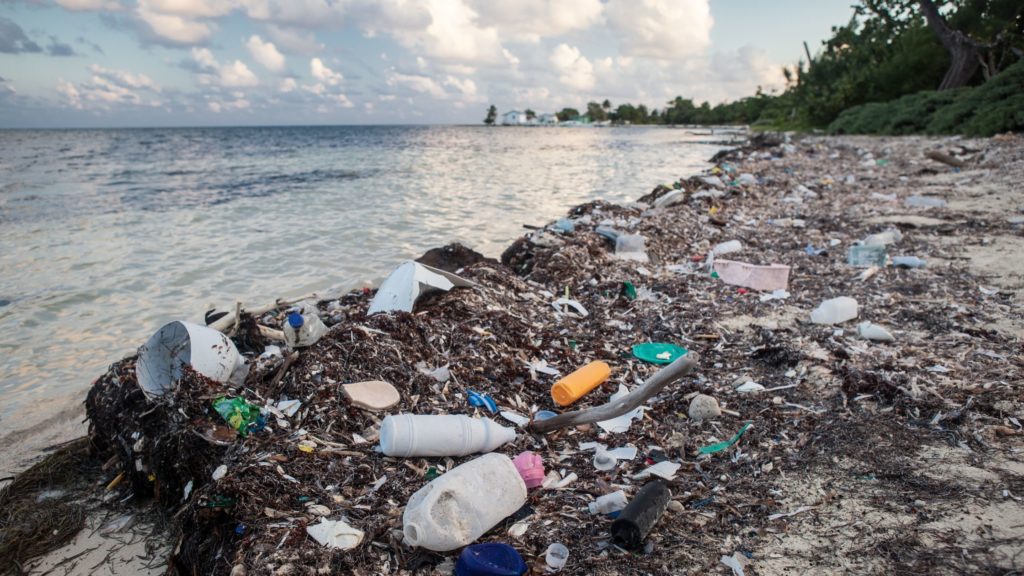 Why is plastic waste a problem?

12. July 2022 No Comments
When you discard a plastic water bottle it’s difficult to imagine the damage it can…
Read More
We use cookies on our website to give you the most relevant experience by remembering your preferences and repeat visits. By clicking “Accept”, you consent to the use of ALL the cookies.
Do not sell my personal information.
Cookie SettingsAccept
Manage consent